And So It Begins –

Let me make this clear – I’ve come to college with a mission. My mission is to conquer, to maintain an excellent GPA, to become a leader on campus, to study abroad, to participate in research, and to get internships. Therefore, during my first week of college, I was everywhere, doing everything (that wouldn’t make me lose my scholarship of course).

I hit the ground running at orientation. The week was called, “Mustangs Roundup” and after getting all of the formalities like getting books and registering for classes out of the way, I let my competitive spirit run wild. In the midst of all the workshops and giveaways, which I so gladly took advantage of, there was a week-long, campus-wide scavenger hunt with a list of over 100 items to take pictures with. So, yes – my phone was filled with many selfies. Yes – I learned every corner of the campus. Yes – my feet were tired. Nonetheless, I must inform you that I won… absolutely nothing – from the scavenger hunt at least. I won an Amazon Fire Stick in a raffle to use on a television I don’t have. Still, it was a great orientation, but I had to go to class at some point. END_OF_DOCUMENT_TOKEN_TO_BE_REPLACED 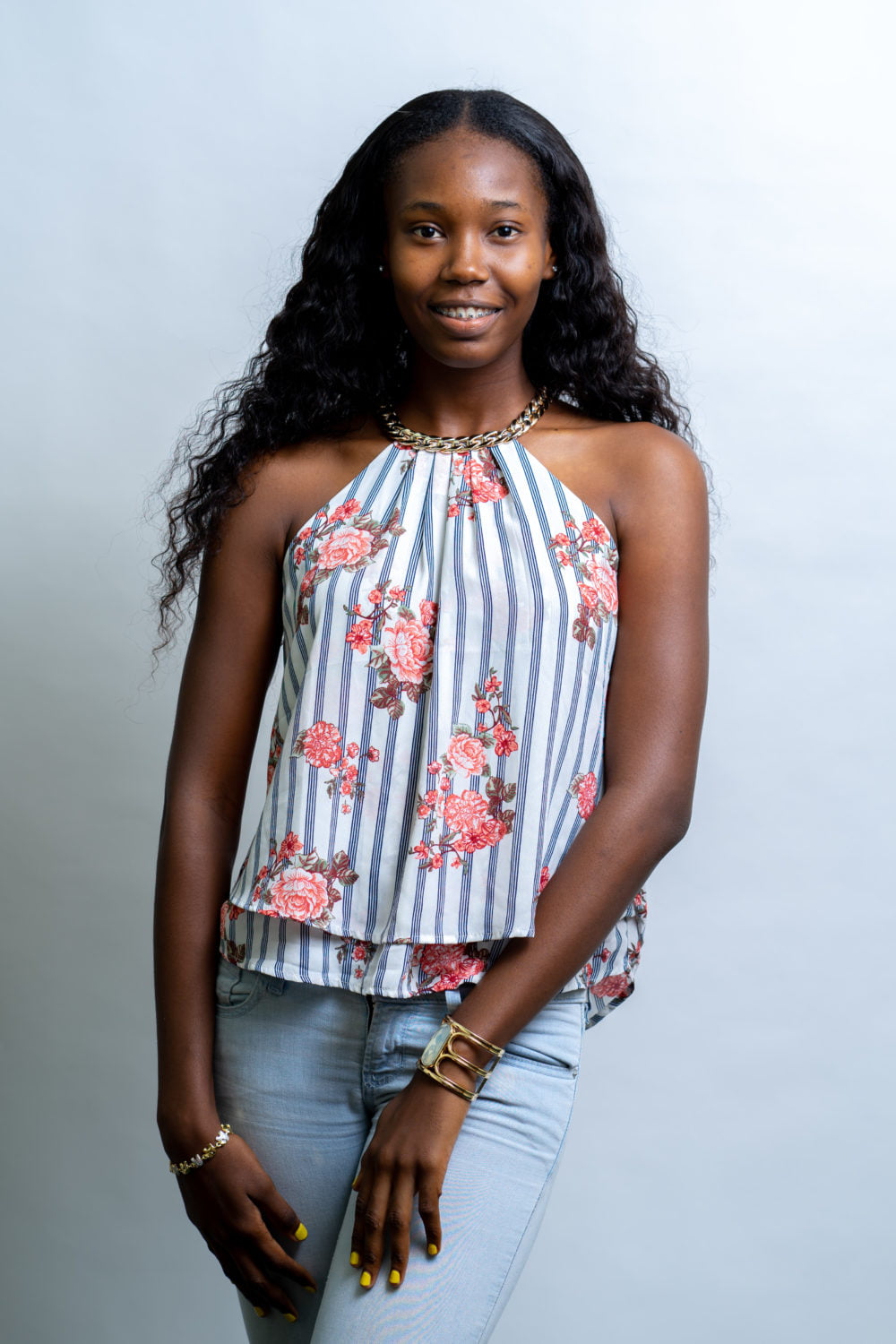 My experiences at The University of Guelph so far, have been unlike any others that I have encountered. Beginning with the first week of school, my days usually consisted of attending general meetings about adjusting to the university lifestyle and trying to locate all of my classes before I had them. As the weeks progressed however, my classes finally commenced and each course load, despite not being heavy, was difficult to keep up with. I refused to let this feeling progress however, so the following days after the commencement of my classes consisted of me attending Student-Led Study groups, to review material that may have baffled me during lectures. This decision has played a pivotal role in my adjustment process, and is one that I can never regret as it has established in me a better understanding of all of my courses.   END_OF_DOCUMENT_TOKEN_TO_BE_REPLACED

Did you know that the PSSP has sent more than 30 first generation students o College this year!